Skip to content
David Linden MP is presented with a Certificate of Appreciation by Scottish Section Chairman Billy Hammond at the Section Annual Luncheon in November 2019.
Showmen's Guild

MP David Linden (Glasgow East) was presented with a Certificate of Appreciation at the Scottish Section Annual Luncheon in November. The award was given for “outstanding service to the membership and their families”.

The award was made by Chairman Billy Hammond, who spoke of how helpful the MP had been, not only with fellow showmen in the UK Parliament but also in Scotland.

After first being introduced to the Scottish showmen and listening to their problems, the MP had sought out the All-Party Parliamentary Group in the UK Parliament.

He doesn’t pay lip service, he’s really interested in us”, the Chairman said as he called the MP forward to receive his award. 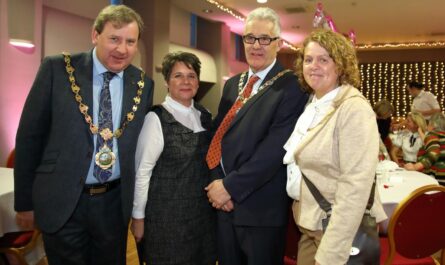 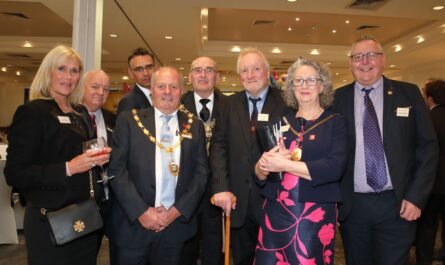 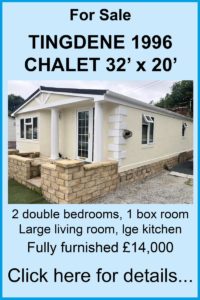